JANUARY 6, 2021 GO TO https://justthenews.com/ to keep up with what’s happening.

I am being attacked by liberals and those who see themselves as superior based upon their “eloquence” and ability to “communicate.” Many of them used to be my friends.

“Now, more than ever, we must enter a new era of bipartisanship in Washington,” the senator said in a statement.
Image 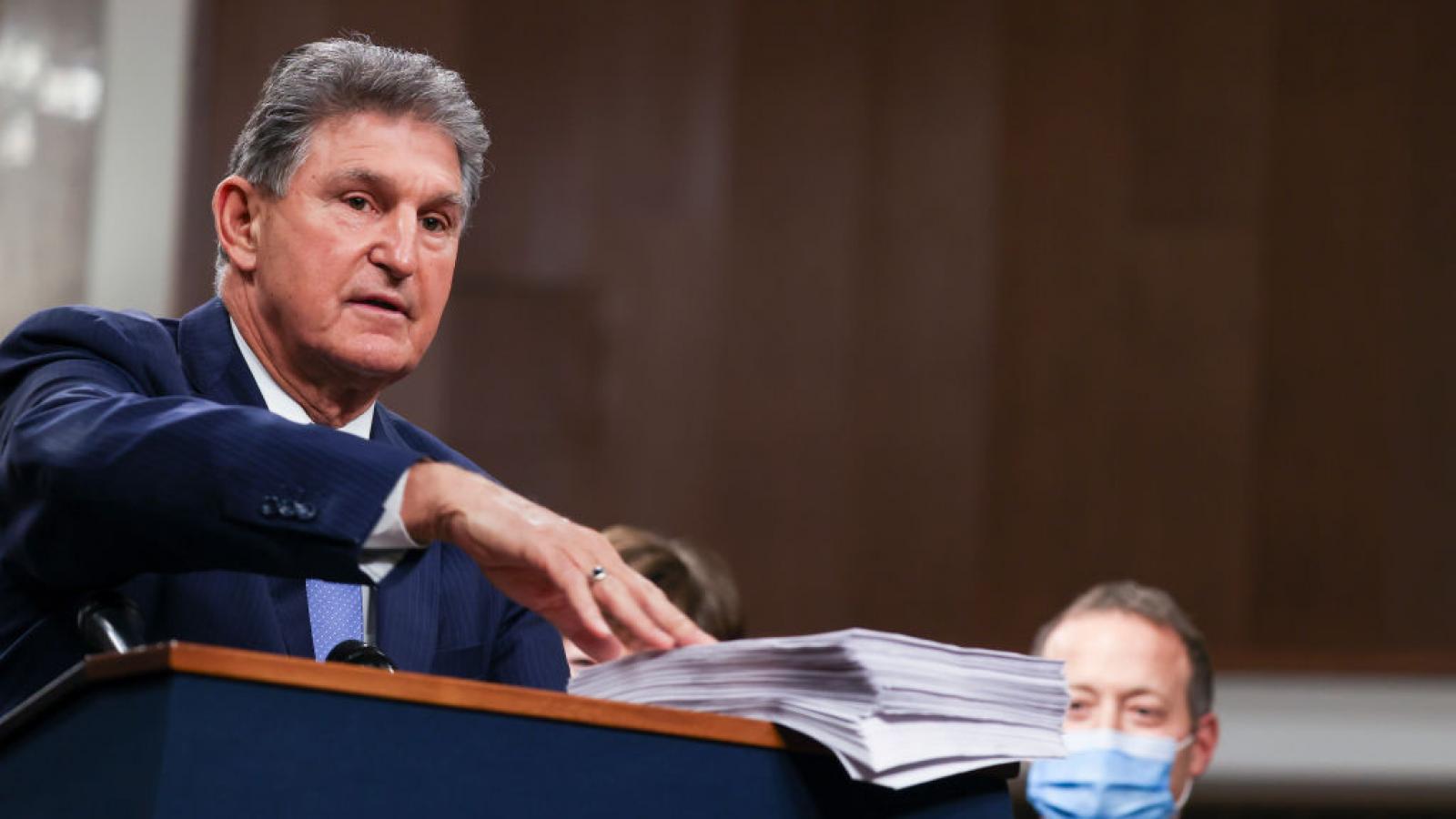 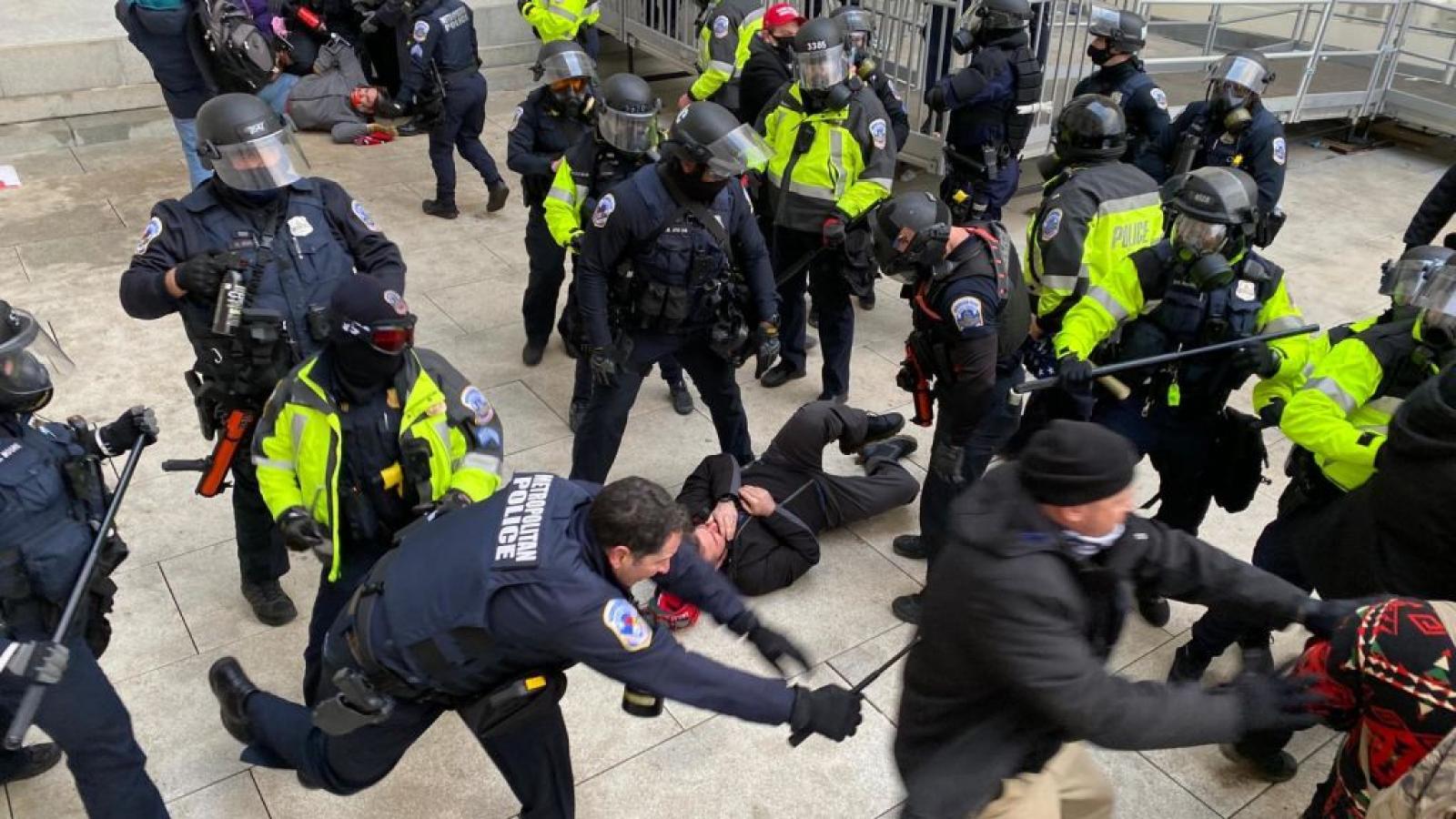 By Daniel Payne
rotesters on Wednesday breached Capitol Hill buildings, forcing Congress to halt proceedings and members to shelter in place. The chaos started at about 2 p.m. after a rally outside the White House ended and protesters made their way down Constitution Ave to Capitol. The surreal scene included police in tactical gear with automatic rifles and protesters smashing windows to get into the Capitol building, where they ransacked rooms and took pictures of themselves occupying lawmakers offices and meeting rooms. A woman who was shot in the chaos reportedly died Wednesday night. … LINK: https://justthenews.com/government/police-order-evacuation-two-federal-buildings-protesters-clash-capitol-police

I will interject that Twitter accounts are posting photos of the individuals who actually broke through the door into the Capitol building. They are obviously ANTIFA, and they were the ones who were shooting. (More to come)

“Let me be clear, anyone who breached the Capitol today, or participated in the violence, should be arrested and prosecuted to the fullest extent of the law,” Rep. McCaul said in a tweet.
Image 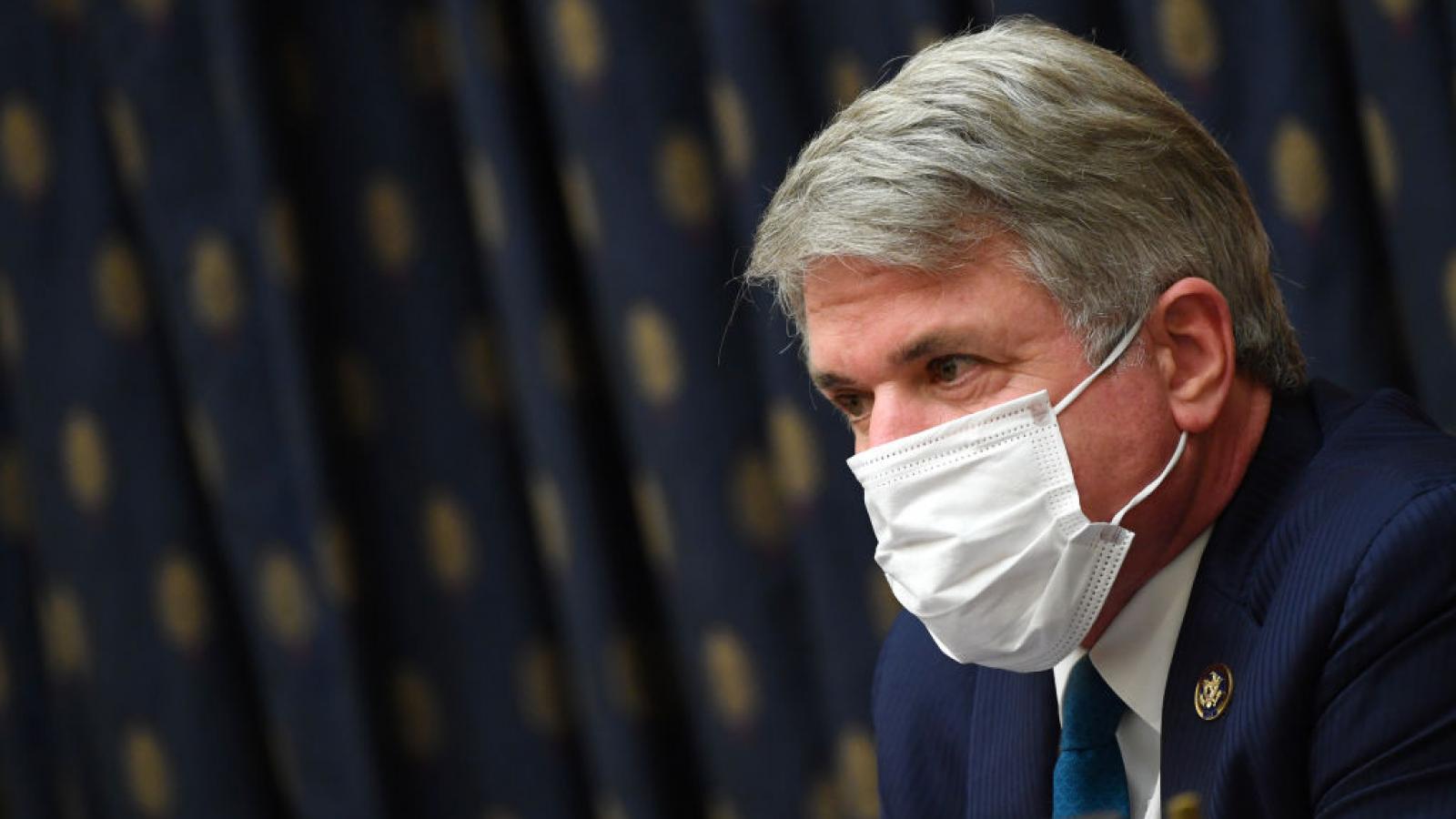 NOTE: Do you know what RINO is short for? Republicans In Name Only. Mitch McConnell is one. Lindsey Graham is also a RINO. Many, many more. I can’t list them all.

Trump thanks supporters at D.C. rally, encourages Pence to ‘do the right thing’

“We are here to save the Republic,” said speaker Amy Kremer, who leads Women for America First.
Image 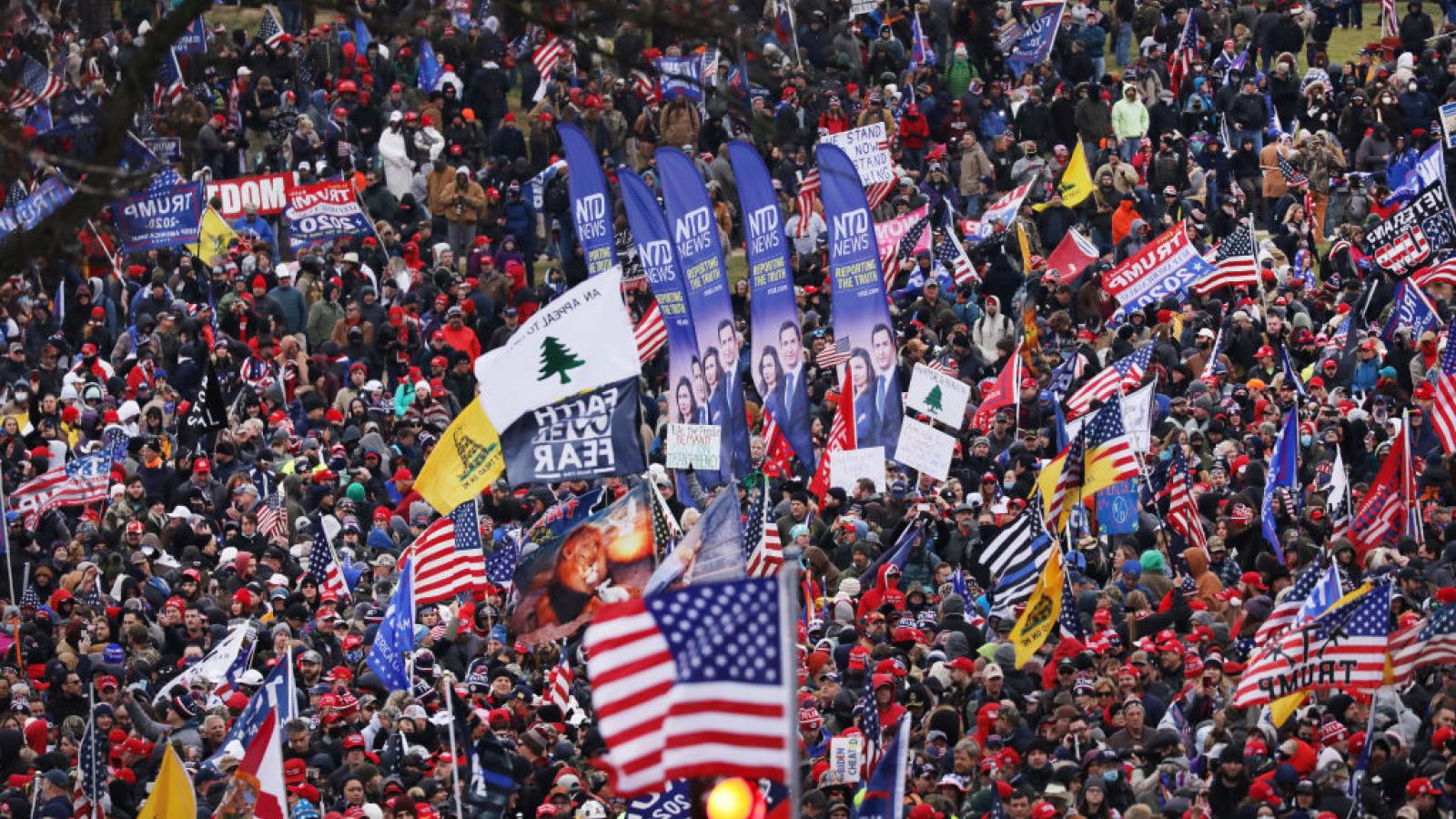 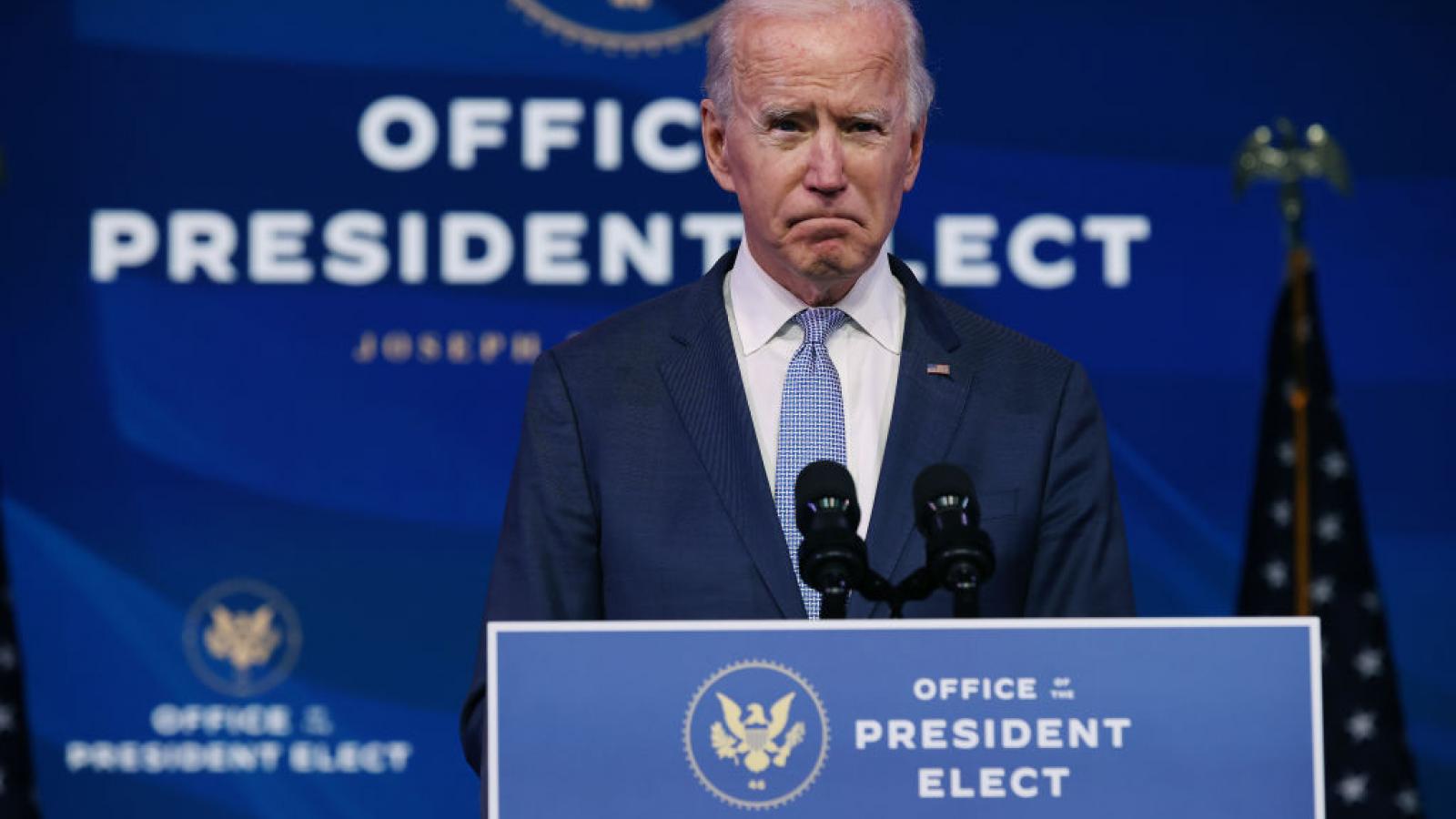 Joe Biden: ‘I call on this mob to pull back and allow the work of democracy to go forward’

Joe Biden delivered remarks after people breached the U.S. Capitol building on Wednesday. “This is not dissent, it’s disorder, it’s chaos, it borders on sedition. And it must end now. I call on this mob to pull back and allow the work of democracy to go forward,” Biden said. “At their best, the words of a president can inspire, at their worst, they can incite. Therefore, I call on President Trump to go no national television now to fulfill his oath and defend the Constitution and demand an end to this siege.” LINK: https://justthenews.com/politics-policy/elections/joe-biden-i-call-mob-pull-back-and-allow-work-democracy-go-forward

Crowds have breached the Capitol building, which has gone into lockdown
Image 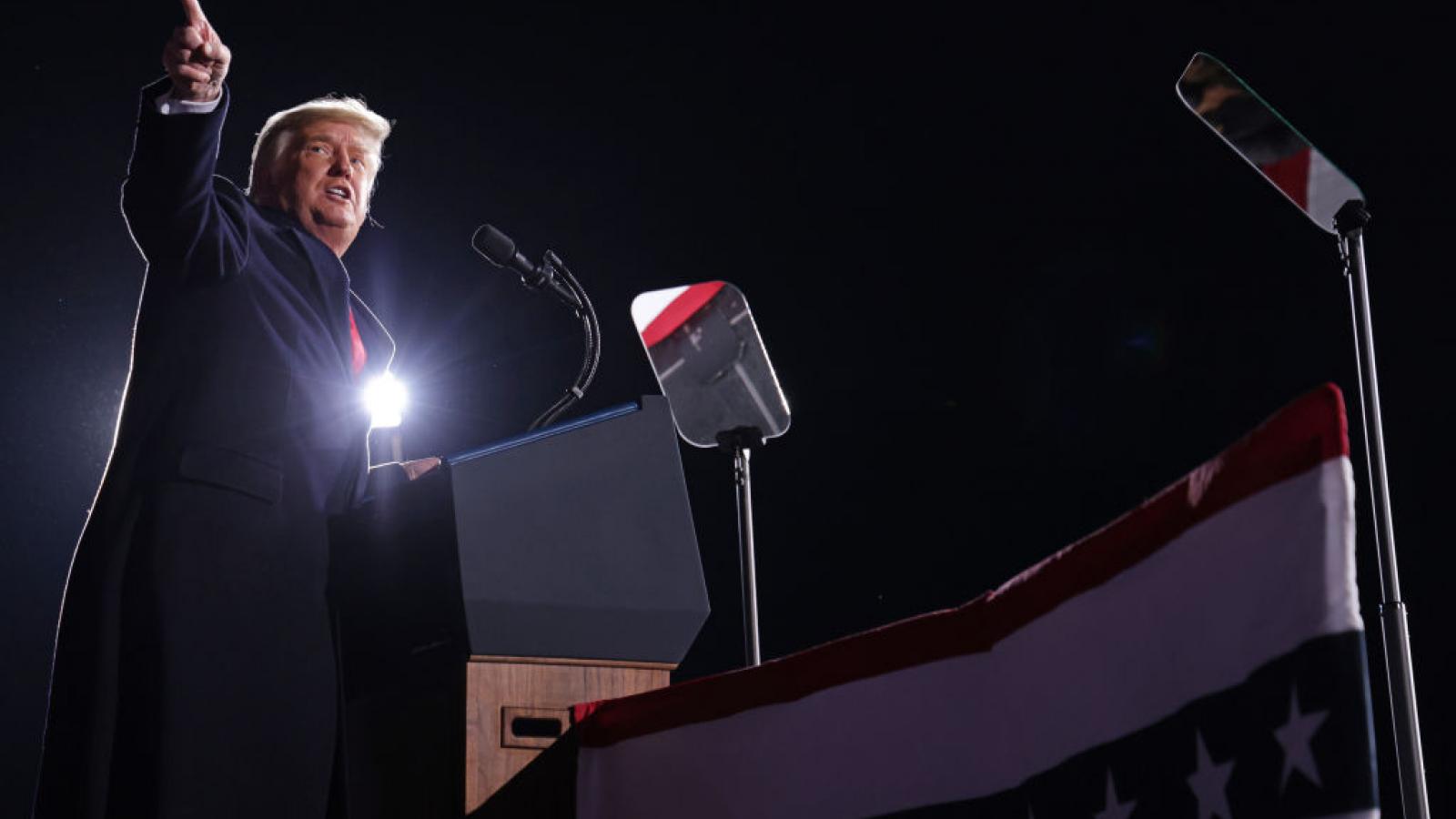 Trump thanks supporters at D.C. rally, encourages Pence to ‘do the right thing’

“We are here to save the Republic,” said speaker Amy Kremer, who leads Women for America First.
Image

Pro-Trump supporters at a rally in Washington, D.C., Jan. 6, 2021.
(Spencer Platt/Getty Images)President Trump on Wednesday thanked a large crowd of supporters gathered in Washington, D.C., for their support and encouraged Vice President Mike Pence to “do the right thing” by contesting the 2020 presidential results that Congress will attempt to certify later in the day.
“I hope Mike does the right thing … because if Mike Pence does the right thing, we will win the election,” Trump told the crowd outside the White House, many of them in the signature red MAGA hats and caps. The supporters are people who built the nation, not those who tore it down, Trump said. Throughout his speech on the chilly January morning, Trump recapped his administration’s achievements, and emphasized the theme of election fraud. “Now it is up to Congress to confront this egregious assault on our democracy,” Trump said, noting: “We have come to demand that Congress do the right thing and only count the electors who have been lawfully slated.” Referencing his own and previous administrations, Trump described an ongoing challenge to the nation. “Our country has been under siege for a long time,” Trump said. He spoke in detail about what happened on election night, delineating how votes were counted, processed, and adjudicated, describing what he said were switched votes and “fraud that took place in every state.” Stating that election fraud is a matter of national security, Trump called on Congress to pass sweeping election reforms, including staunch requirements for voter identification and proof of American citizenship. The day began will ralliers chanting of “stop the steal.”… LINK:https://justthenews.com/politics-policy/elections/pro-trump-rallies-kick-washington-dc-chants-stop-steal?fbclid=IwAR2z8ctHq_uEQvf095EHzbmDroZO2I9nUY4c-Cm04CEjlnzqwgLZAGMMaAQ
DONALD TRUMP

Trump: ‘I Hope Mike Pence Comes Through for Us’

BY JANITA KAN
biggersmaller
Print
President Donald Trump said on Monday that he hopes Vice President Mike Pence will do more than just carry out a ceremonial role during the joint session of Congress to count Electoral College votes on Jan. 6. “I hope Mike Pence comes through for us. I hope our great vice president comes through for us. He’s a great guy. Of course, if he doesn’t come through, I won’t like him very much,” Trump told a crowd at a rally in Georgia.

House lawmakers are being urged to use underground tunnels while travelling between the Capitol and office buildings on Jan. 6 in the midst of the Joint Session of Congress and related protests, according to a letter sent out by the House sergeant at arms that was obtained by The Epoch Times on Tuesday.

The notice from House Sergeant at Arms Paul D. Irving’s office said that all members of Congress “should expect demonstration activity and street closures to impact access” to the Capitol building area.

“The Rayburn, Cannon, and East House Underground garages will be open for use. Whenever possible, Members, and staff who are authorized to park in the garages are encouraged to do so,” says the notice. “All Capitol plaza and drive permit holders are permitted to park in the Rayburn Garage and will have access to the G1R and G2R levels.”

It added: “When moving to and from the House Office Buildings and the Capitol, the Sergeant at Arms and U.S. Capitol Police continue to encourage Members and staff to use the underground access points and the Cannon and Rayburn tunnels in lieu of walking outdoors or driving to the Capitol plaza.”

Those “underground access points” refer to tunnels that span a few blocks between office buildings and the U.S. Capitol. Local reporters noted that it’s not a common procedure.